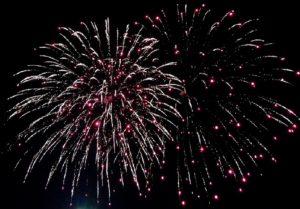 The city of Bettendorf is taking a first step toward restricting the use of fireworks in the city.

There were lots of complaints last summer. City administrator Decker Ploehn says people were using fireworks well into the night on multiple nights and the city needed to take action.

On Tuesday, the Bettendorf City Council passed the first of three required readings of a revised consumer fireworks ordinance.

It will permit people to set off fireworks only between 2 in the afternoon and 11 at night on July 3rd and 4th and from 10 at night to 12:30 in the morning on New Year’s Eve.

Violators would be fined $250 for their first offense, $400 for their second offense and $625 for a third offense.

The second reading of the ordinance is in two weeks.