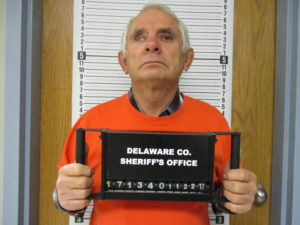 A father and son from northeast Iowa are convicted of insurance fraud charges.

Sixty-nine-year-old Richard Hartman of Manchester and 44-year-old Tobin Hartman of Ryan have been sentenced to two years of supervised probation after pleading guilty in Delaware County District Court recently to the charge of fraudulent practices in the third degree.

The investigation shows Richard Hartman filed a fraudulent insurance claim with Grinnell Mutual Reinsurance Company seeking insurance proceeds to cover damages he falsely reported to have been caused when he struck his son Tobin’s cattle barn with a skid loader, causing the building to collapse. 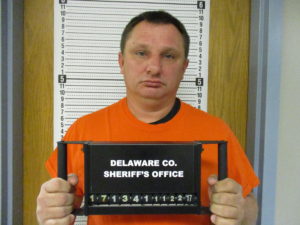 Tobin Hartman provided false statements to the insurance company supporting his father’s version of the events.

The estimated cost to replace the damaged building exceeded $240,000 which the Hartman’s were ultimately unsuccessful in obtaining.