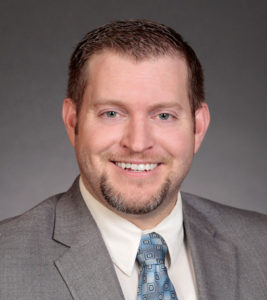 Earlier this week a committee in the Iowa Senate passed a bill that would scale back the energy efficiency programs run by Iowa utilities.

Chapman’s bill would do away with automatic enrollment in an Iowa utility’s energy efficiency programs. Instead, customers would have to choose to “opt in.” Critics say 20,000 Iowa jobs are linked to energy efficiency programs. Democratic Senator Matt McCoy of Des Moines said the bill may damage Iowa’s reputation as a leader in clean energy and lead to higher electric bills.

“If, in fact, everybody opts out of energy efficiency programs and we have to create more generation facilities, it’s going to cost all the rate-payers more money,” McCoy said.

Utility companies and rural electric cooperatives support the bill. Consumer groups and renewable energy advocates are opposed. It includes provisions opponents say are detrimental to the solar industry, in particular.