You are here: Home / News / Senate GOP plan would cut taxes by $4 billion over five years 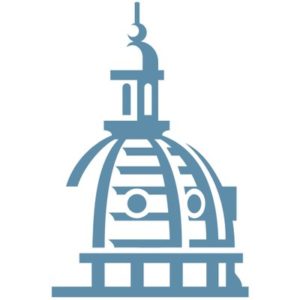 A new analysis from the non-partisan Legislative Services Agency indicates the tax plan Senate Republicans may debate as soon as today would cut Iowans’ taxes by $200 million next year.

The state has a more than $7.2 billion budget this year. Five years from now, the new analysis indicates the state will be taking in more than a billion dollars less in tax revenue if the Senate GOP’s plan becomes law. Democrats say that would “break the state budget” and is “more fiscally irresponsible than first imagined.”

Republicans in the Senate use the word “bold” to describe their tax plan and say it will stimulate the state’s economy, although they promise to cut the budget as well. Republicans in the House are using Republican Governor Kim Reynolds’ tax proposal as their starting point. Reynolds has called for waiting to cut corporate taxes, but cutting income taxes for individuals now. Her plan would reduce taxes by $1.7 billion over six years. The Senate Republican plan would reduce taxes by more than $4 billion over the next five years.