You are here: Home / Crime / Courts / 19-year-old charged with threatening school in Greene 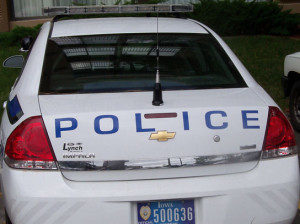 A man from Greene is in jail today, charged with making a threat of terrorism against the school in the Butler County community.