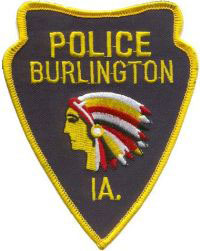 Court documents show the City of Burlington and the estate of Autumn Steele have reached a monetary settlement in the lawsuit filed after she was shot to death by Burlington officer Jesse Hill. The terms of the settlement have not been released.

According to the police records, officer Hill responded to a call for an argument between Steele and her husband in January of 2015. While on scene the family dog growled at Hill. The officer pulled his weapon to protect against the dog, then slipped on ice, accidentally shooting Steele in the chest.

Hill was cleared of any wrong-doing following an investigation. The estate of Steele filed a lawsuit contending the officer was responsible for the death.

The Steele family had been fighting in Federal Court over the body cam video, that was not released by the Burlington Police Department.