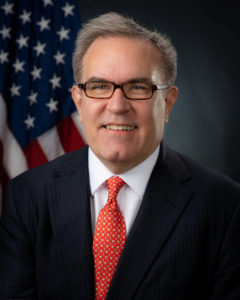 The EPA is extending the approved use of the controversial weed killer dicamba for two more years, but critics say too little is being done to protect nearby crops.

Wheeler says, “We’re hoping that these new restrictions on the use of the pesticide for next year will improve its use as well and take away from some of the side effects or implications on neighboring crops and neighboring farms.”

The herbicide is used on fields where there are dicamba-resistant crops growing, but farmers who didn’t plant those seeds say dicamba drifted, injuring about a million acres of crops this year across the Midwest and South. 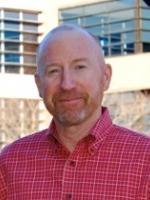 Hartzler says, “My big concern is as it’s likely the number of acres treated will increase and that just also increases the threat to plants in the landscape.”

The EPA insists the restrictions will help and that it needs the next two years to collect and monitor complaint data before making a longer-term decision. Hartzler says he’s talked to several farmers, including one who admits he made a critical error.

“He damaged several hundred acres and he admits he sprayed when the wind speeds were less than three miles an hour,” Hartzler says. “That’s a stewardship problem. The label clearly states not to apply under those conditions.”

State officials have received dozens of complaints about herbicide drift this year. Arkansas and Missouri banned the sale and use of dicamba in 2017 following multiple complaints about crop damage due to drift.