You are here: Home / Crime / Courts / Red Oak man charged with attempted murder after fight with mother and brother 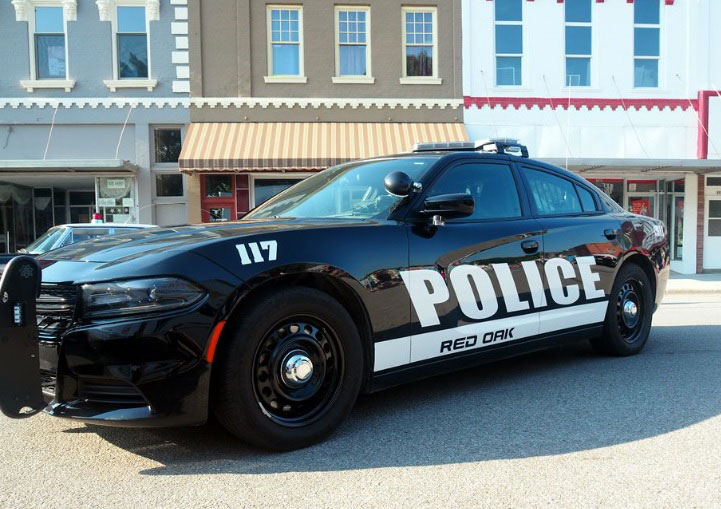 Three Red Oak residents are hospitalized after police say a mother and her two adult sons were in an altercation involving knives and a hammer Sunday evening.

Red Oak police officers were dispatched to 306 Second Avenue in Red Oak for a possible assault with a knife. Upon arrival, police made contact with 69-year-old Viola May Rinehart, 38-year-old Luke Daniel Rinehart and 44-year-old Kain Joseph Rinehart. Reports say Viola is the mother of Luke and Kain.

An investigation showed a fight started inside the residence where Luke sustained multiple stab wounds to his back and side, Viola had a stab wound to her hand and abdomen, and Kain had sustained injuries to his head from being struck with a hammer. All three were transported to Nebraska Medicine in Omaha for treatment. Police say Kain Rinehart is being charged with two counts of attempted murder.