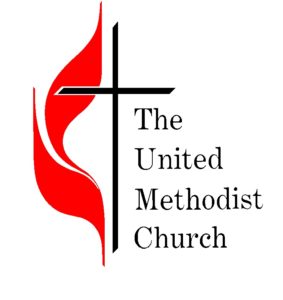 Iowans who attend United Methodist churches are concerned about how Tuesday’s vote may bring dissension and splits in the nation’s second-largest Protestant Church.

“Many times, the United States is culturally different than places like the African nations who are 30% of the United Methodist Church,” Reverend Flagg says. “Their culture is quite different and usually votes quite traditional, so what that does is, it plays into the cultural differences of who we are here in the states as compared to the rest of the world.”

The decision passed at a conference in St. Louis attended by church officials and lay leaders. Flagg says he’s heard comments both for and against the ordaining of gay and lesbian ministers and whether or not to allow same-sex marriage services in the church.

“As a whole, the United Methodist Church in the United States would like to move to be more progressive in this situation,” Flagg says, “but this last gathering in St. Louis has pushed us into staying more traditional.”

The United Methodist Church works to project itself as being inclusive to all, Flagg says, and he hopes people aren’t confused by the vote and its subject matter. There are fears this vote could cause some congregations to split off, but Flagg says there will be much discussion.

“We’re going to talk about where we are and where we’re going,” Flagg says. “Everybody is invited inside the walls of the church. This has to do with marriage and being a pastor and things of that nature. It looks like at this point we’re continuing and going to stay on the traditional side.”

There are 12-million members of the United Methodist Church worldwide. In Iowa, there are more than 158,000 members of the church with 767 congregations statewide.