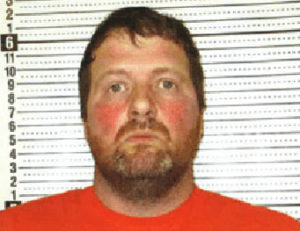 Trial has been set for an Earlville man accused of killing his wife.

Todd Mullis’ trial is scheduled to be held in Delaware County beginning May 13th. He has pleaded not guilty. Mullis was taken into custody two weeks ago and charged with first-degree murder in the death of his wife Amy.

She was fatally injured on their farm last November, with six puncture wounds to her back from a corn rake.