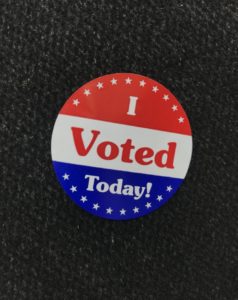 The mayoral race in the Waterloo suburb of Elk Run Heights has finally been decided, one week after the municipal election ended in a tie.

On Tuesday, challenger Kristi Lundy won the race when Black Hawk County election officials drew her name out of a box to break the deadlock.

The blind draw was required by Iowa law, since Elk Run Heights has no provision in its city code to settle the tie.

Lundy and incumbent Tim Swope each received 130 votes in the November 5th election.

Swope was seeking his third term as mayor, a position he’s held since 2014.

Swope could ask for a recount, but must make that decision by 5 PM Friday.