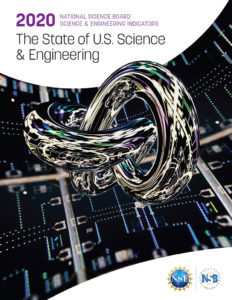 Iowa ranks very favorably on a new report analyzing how much states are spending on science and engineering.

The National Science Board’s 2020 State of U.S. Science and Engineering Report shows Iowa is making a critical investment. Arthur Lupia, an assistant director of the National Science Foundation, says over the past two decades, Iowa has demonstrated its serious commitment.

“Since 2000, the U.S. as a whole is spending 38% more, after inflation, on research and development,” Lupia says. “By comparison, Iowa is spending 167% more. What you see in Iowa is a real dedication to spending research and development. That’s the key to creating jobs in the future.” As Iowa’s top industry is agriculture, he notes a good portion of that R-and-D funding is being funneled into tech centered on things like precision agriculture and finding ways to boost crop yields on smaller tracts of land.

“There are so many cases where, whether it’s higher education or R&D, Iowa is really taking a forward-looking view both in government spending and from businesses,” Lupia says. “People are investing a lot, not just in what’s happening now, but what can happen next.” 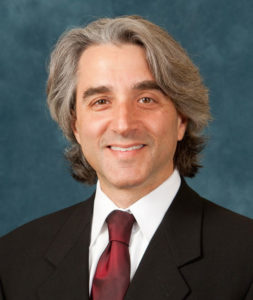 While the U.S. was once an uncontested global leader in science and technology, the report says our nation is now playing a less dominant role in many areas. Still, Lupia says Iowa is outshining many other states with its dedicated investments which are now almost four-billion dollars a year.

“There’s a range of amounts that states spend on R&D, from a low of $289 million in South Dakota to a high of $135 billion in California,” Lupia says. “Iowa is one of 14 states that’s between one and five-billion dollars. In that group, Iowa’s recent change in R&D spending is the highest compared with anyone else in that group.” The report says Iowa’s annual spending on science and engineering is $3.8 billion.