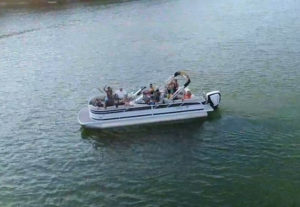 A company that makes pontoon boats will shut down its operation in Fort Dodge.

Officials with Misty Harbor announced this week its plans to close the plant. The closing will affect the 45 employees of the facility. Misty Harbor president Jeff Miller said the work will move from Fort Dodge to a plant in Bristol, Indiana to optimize operational efficiency and reduce logistic costs.

He further stated that operations will begin to wind down in the next two to three months. No exact closing was announced. Iowa Workforce Development will work with the employees of Misty Harbor in finding new jobs.

The company was founded in Humboldt in 1989 and moved to Fort Dodge in 1993. Misty Harbor was purchased in 2017 by Marine Group LLC of Indiana.