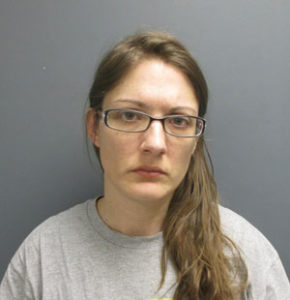 The Iowa Court of Appeals has denied the appeal of a West Des Moines woman convicted of starving her adopted daughter to death.

Nicole Finn appealed her conviction for first-degree murder in the death of 16-year-old Natalie Finn and three counts of first-degree kidnapping involving Natalie and two other children — saying the jury instruction on kidnapping was not proper.

Evidence in the case indicated Natalie Finn was emaciated when found and she and the other children had been locked in a room with very little food.

The Appeals Court ruled substantial evidence supports the jury’s finding that the three children were “confined” within the meaning of the instruction given on kidnapping. They denied that claim and several others put forth by Nicole Finn in her appeal.