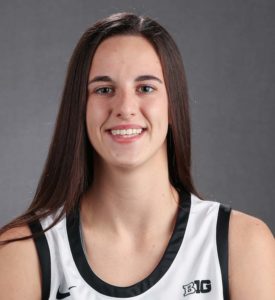 Clark is the first Big Ten freshman to win both awards, twice, in a season since Nebraska’s Jessica Shepard. 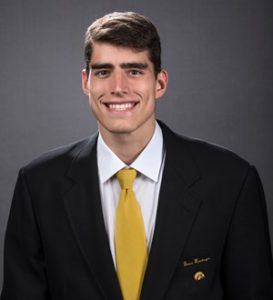 tops among Division I players.

Clark and the Hawkeye women head to Columbus, Ohio, on Saturday, for a matchup with the Buckeyes. Tipoff is set for 11 a.m. (CT) on BTN Plus.