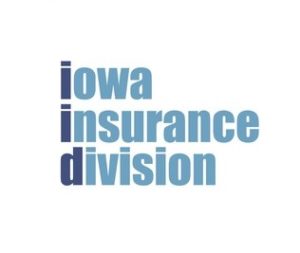 A former Council Bluffs man will spend up to two years in prison for insurance fraud.

The Iowa Insurance Division’s Fraud Bureau says an investigation found 54-year-old Billy Joe Sams, who now lives in Bellevue, Nebraska submitted a false claim in 2020 to his insurer about a motorcycle accident to get insurance benefits.

Sams reached a plea agreement where he pleaded guilty to one count of third-degree theft and agreed to pay $17,000 in restitution.

An eastern Iowa man was given a suspended sentence for insurance fraud. The Iowa Insurance Division says 59-year-old William Michael Velky of Hiawatha, recently pleaded guilty to one count of filing a false insurance claim

The investigation found Velky was involved in a two-car accident in Cedar Rapids in October of 2020 that involved property damage and injury. The Insurance Division says Velky called and to get an automobile insurance policy by telephone after the accident — and then claimed the wreck had occurred after he started the insurance policy.

He received the suspended five-year jail sentence and was ordered to pay a $1,025 fine.