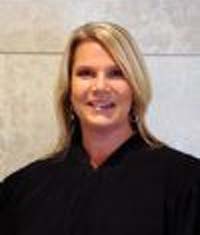 Governor Reynolds has appointed a district court judge from Cedar Rapids to the Iowa Court of Appeals.

Mary Chicchelly has been a district court judge for nearly nine years. She’s a 1992 graduate of the University of Iowa College of Law. After graduation, she worked in private practice in Fort Dodge for two years, then for the next two years she worked in Waterloo. Chicchelly practiced law in Cedar Rapids from 1997 until 2013.

She is a past president of the Iowa Judges Association. Chicchelly will fill the vacancy created by the retirement of Iowa Court of Appeals Judge Michael Mullins of Washington.