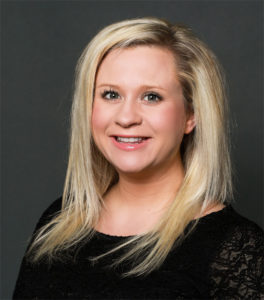 Kay House Republicans are publicly stating their opposition to the governor’s push to create state scholarships to cover expenses for sending 10-thousand students to a private school.

Republican Representative Megan Jones of Sioux Rapids, who is opposed to the bill, said the votes “just aren’t there” in the House to pass it.

“I myself have a lot of concerns about that bill, too, because I don’t think it’s going to impact any kids in our area,” Jones said during an interview on KICD Radio in Spencer, “and so if we’re going to pile more money into this, I don’t want to see that money just going to Des Moines.”

There are more than a dozen private schools in the Des Moines metro, including Dowling Catholic and Des Moines Christian High Schools, while 42 of Iowa’s 99 counties do not have a private or parochial school. Jones said the $55 million price tag for the governor’s private school scholarships is also a worry.

“We could only do 2.5% supplemental state aid for our public schools, but now we’re going to bite off another huge chunk here,” Jones said. “…I’m just not sure we can carry that through.”

Jones is vice chair of the Administrative Rules Review Committee, a legislative panel that meets year-round to oversee state regulations. Representative Gary Mohr of Bettendorf, the Republican chairman of the House Appropriations Committee, and a retiring Republican lawmaker from Walcott announced at a forum in the Quad Cities that they are opposed to the spending plan.