You are here: Home / News / Authorities say Lovilla man killed his wife, then shot himself to death 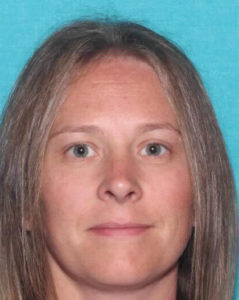 Authorities say a man killed his wife, dumped her body in the woods, then shot himself to death in southeast Iowa.

Someone told police in the Des Moines suburb of Ankeny there had been a possible murder in southeast Iowa and the body of 33-year-old Betty Werner of Lovilla was found in a rural area of Monroe County on Sunday. Autopsy results indicate she had been shot several times, but officials have not said when she may have been killed.

According to a news release from the Iowa Department of Public Safety, her husband, 41-year-old Nathan Werner, was as “the sole person responsible” for her death. Officers surrounded the couple’s home in Lovilla and an armed stand-off lasted several hours before he died of a self-inflicted gunshot.