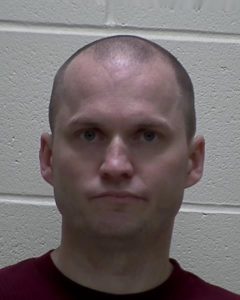 An Iowa State Patrol supervisor who was fired for misconduct is now facing criminal charges. A news release from the Iowa Department of Public Safety states 31-year-old Michael Haugen is charged with falsifying a public document and theft in the third degree.

Haugen was a sergeant with the Iowa State Patrol’s office in Mason City. He was placed on administrative leave on March 25 and later told he was being fired. Rather than appeal his termination, Haugen resigned and blamed his actions on an addiction to powerful pain killers.