You are here: Home / Agriculture / Agribusiness merger of DuPont and Dow Chemical approved 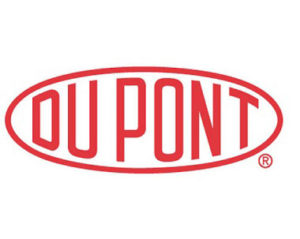 The U.S. Justice Department has approved the merger of DuPont and Dow Chemical, but with the condition that some crop protection products be sold off.

Critics have complained the merger will increase costs for farmers by reducing competition in the seed and farm chemical markets. The Justice Department’s conditions for the merger call for the sale of DuPont’s Finesse herbicide for winter wheat and an insecticide used in fruit and vegetable crops.

DuPont acquired Iowa-based Pioneer Hybrid in 1999. Last year, there were fears that Pioneer facilities in Johnston might be closed. However, DuPont shifted some jobs from Delaware to Iowa and made the Pioneer campus in Johnston a hub for crop research and its seed business.

Senator Chuck Grassley had been among those raising some concerns about the DuPont and Dow Chemical merger and he’s vowing to “keep a close eye on” mergers within the agriculture industry, but Grassley says forcing the companies to sell off parts of their businesses maintains “a more fair and open marketplace” for farmers. But Grassley adds that farmers — and consumers — are “rightly…on edge” about agribusiness mergers.

The Justice Department continues to review another proposed agribusiness merger. Germany’s Bayer hopes to take over Monsanto and become one of the world’s largest agriculture conglomerates.