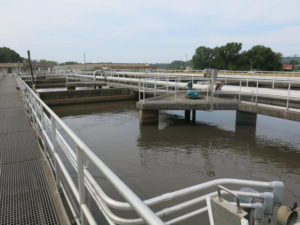 Davenport has struggled with Mississippi River flooding for much of 2019 and city public works director Nicole Gleason, estimates they will submit a FEMA request for $3.5 million dollars for clean-up, repairs and mitigation.

That covers reimbursement in categories including: payroll and overtime during the flood fight, clean-up, equipment and vehicle costs, vehicle losses, and damage to city streets.

“For example, Credit Island Way continues to be washed out every 16-foot or higher flood,” Gleason says. “We’re trying to say to FEMA, we’re spending money on this over and over again. Is it better to put more money into it and mitigate flooding to a certain level so that maybe we don’t put money into it again until we get to a 20-foot flood.”

The maximum local governments and other organizations may receive is 75% of the expenses submitted to FEMA, so Gleason is very carefully completing the paperwork. “Some of those things make sense to make it a larger project and put some mitigation efforts into it,” Gleason says. “Those will take a little bit longer for us to apply for because we need to try to at least put a high level scope of work with those.” 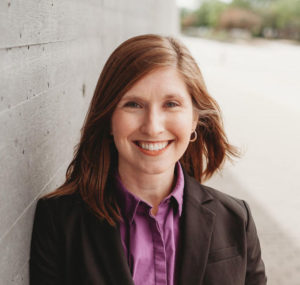 Gleason says Davenport is beginning to work on priorities identified by the mayor’s Flood Task Force. Protection of the Water Pollution Control Plant is at the top of the list. A committee is meeting that’s made up of representatives from each of the four communities that use the plant: Davenport, Bettendorf, Riverdale and Panorama Park.

“That joint use group will be looking at what engineering options we want,” Gleason says, “so that will be one specific contract related to preserving that asset and then looking at how long can we operate that asset and to what flood level.” Local governments, companies, people, and other groups spent far more than what is listed on FEMA public assistance applications. She notes, some damage can’t be measured in dollars.